The interpretive center is open daily

Per the latest guidance from the CDC, we ask that all visitors wear masks while inside the interpretive center.

Learn about our National Historic Landmark site, our foundation’s mission, and our award-winning interpretive center.

Become a member of the Heart Mountain Wyoming Foundation today to receive our magazine, free admission, and other benefits.

Support our mission to preserve the “Heart Mountain Relocation Center” site and to tell the story of those who were incarcerated here. 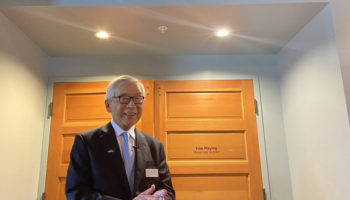 Former Heart Mountain incarceree Sam Mihara has spent the last 10 years traveling around the country, speaking to groups–of all ages and... 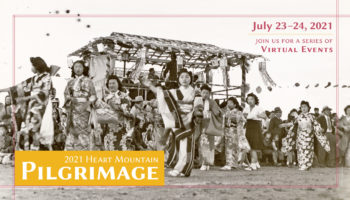 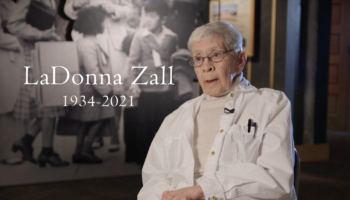 We are saddened to report the passing of Heart Mountain's curator emeritus, LaDonna Zall. The Heart Mountain Wyoming Foundation will... 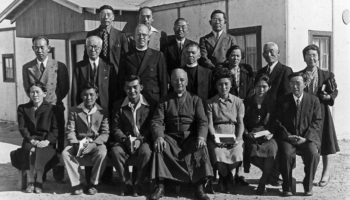 by Krist Jessup In the southwest corner of St. Matthew’s Cathedral in Laramie, Wyoming, there is an unassuming stained-glass window... 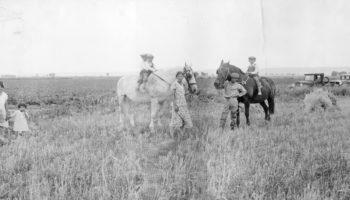 by Dakota Russell Heart Mountain will always dominate any conversation about Japanese American life in Wyoming. That’s no surprise. In... 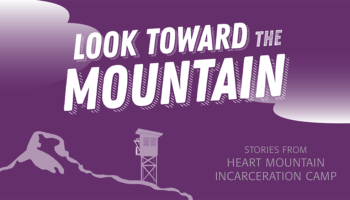 Our Podcast: Look Toward the Mountain

Our new podcast, Look Toward the Mountain, tells the stories of Japanese Americans who were incarcerated at Heart Mountain. Told through... 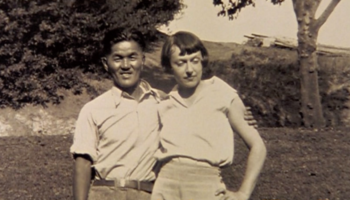 This week, we'll be exploring the arts at Heart Mountain. Executive director Dakota Russell kicks things off with this program... 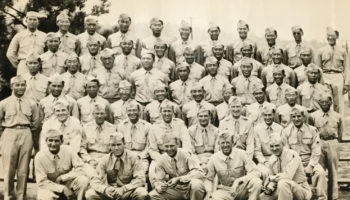 From Barbed Wire to Battlefield

Discover stories of young Japanese Americans who were uprooted from their communities and removed to live behind barbed wire during... 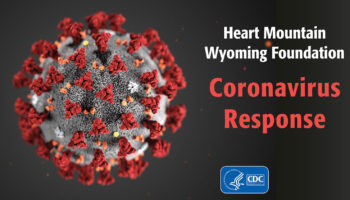 Health & Safety Protocols: The Heart Mountain Wyoming Foundation takes the safety of our members and visitors seriously. To that... 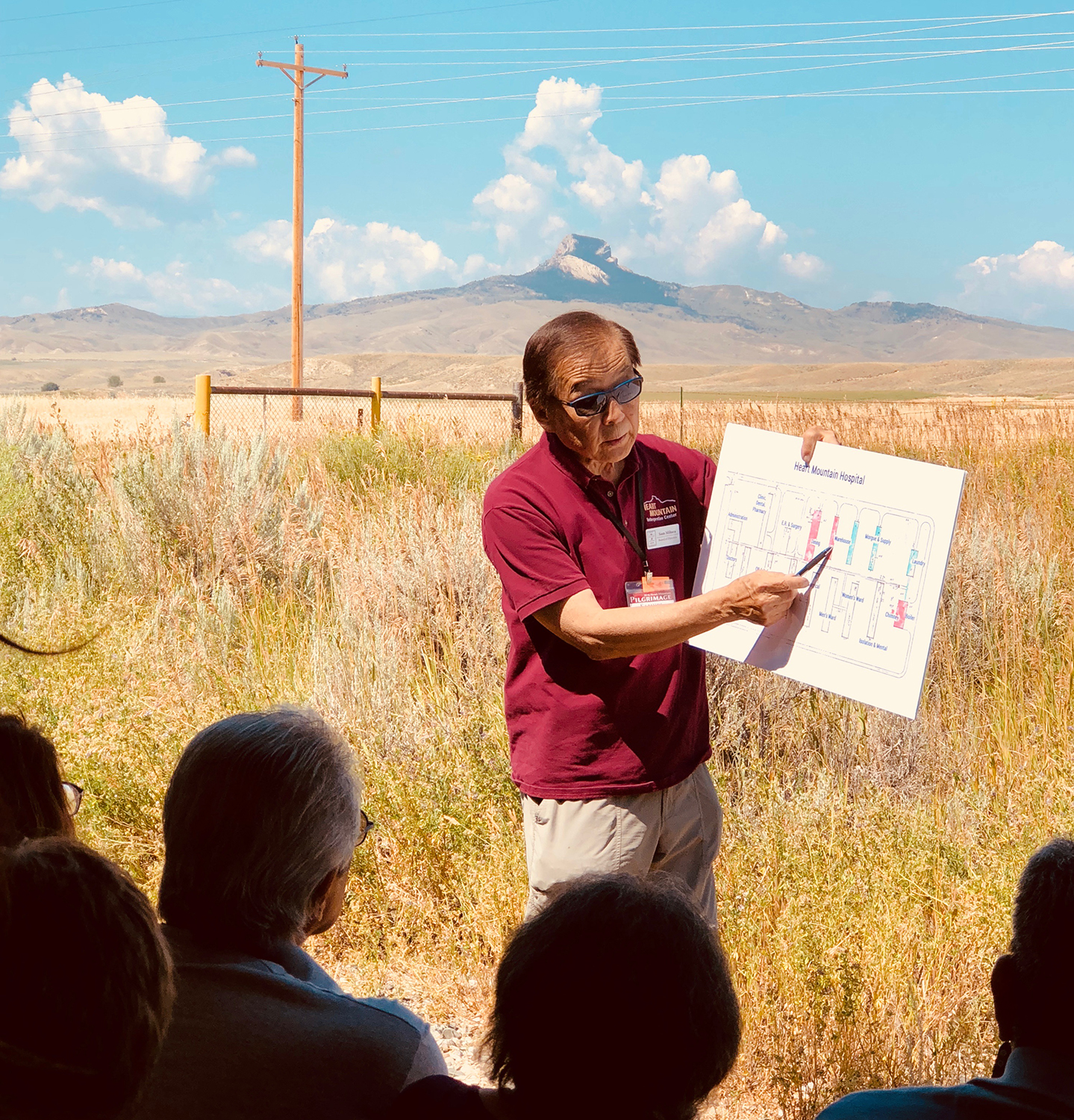 Join us for an array of special events at the Heart Mountain Interpretive Center and around Cody & Powell, Wyoming!

UPCOMING EVENTS
Back To Top