Sitting at the foot of Heart Mountain in northern Wyoming, a few haunting remnants of the “camp” still stand—a hospital boiler house with its towering red chimney, two hospital buildings, an administrative building, the concrete vault from the high school, a root cellar, and a large excavation that once served as a swimming hole. These and other reminders underscore the importance of preserving sites that are key to understanding U.S. history even when that history isn’t flattering or idyllic. Learn about Heart Mountain by delving into our history pages here or by teaching about this chapter of history in the classroom and bringing your school group to us or using our Virtual Field Trip resources.

You can also learn about Heart Mountain by exploring an array of presentations, short films, and onsite tours in our online programming section, on our Pilgrimage page, by listening to our podcast, “Look Toward the Mountain,” and by downloading our free augmented reality app, Heart Mountain AR. 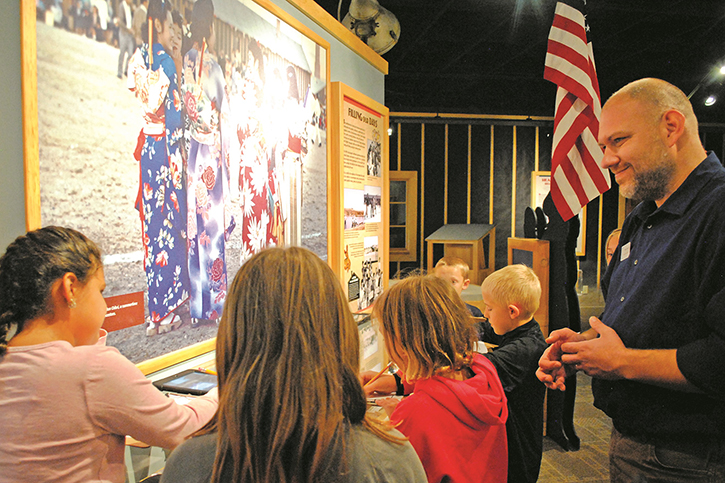 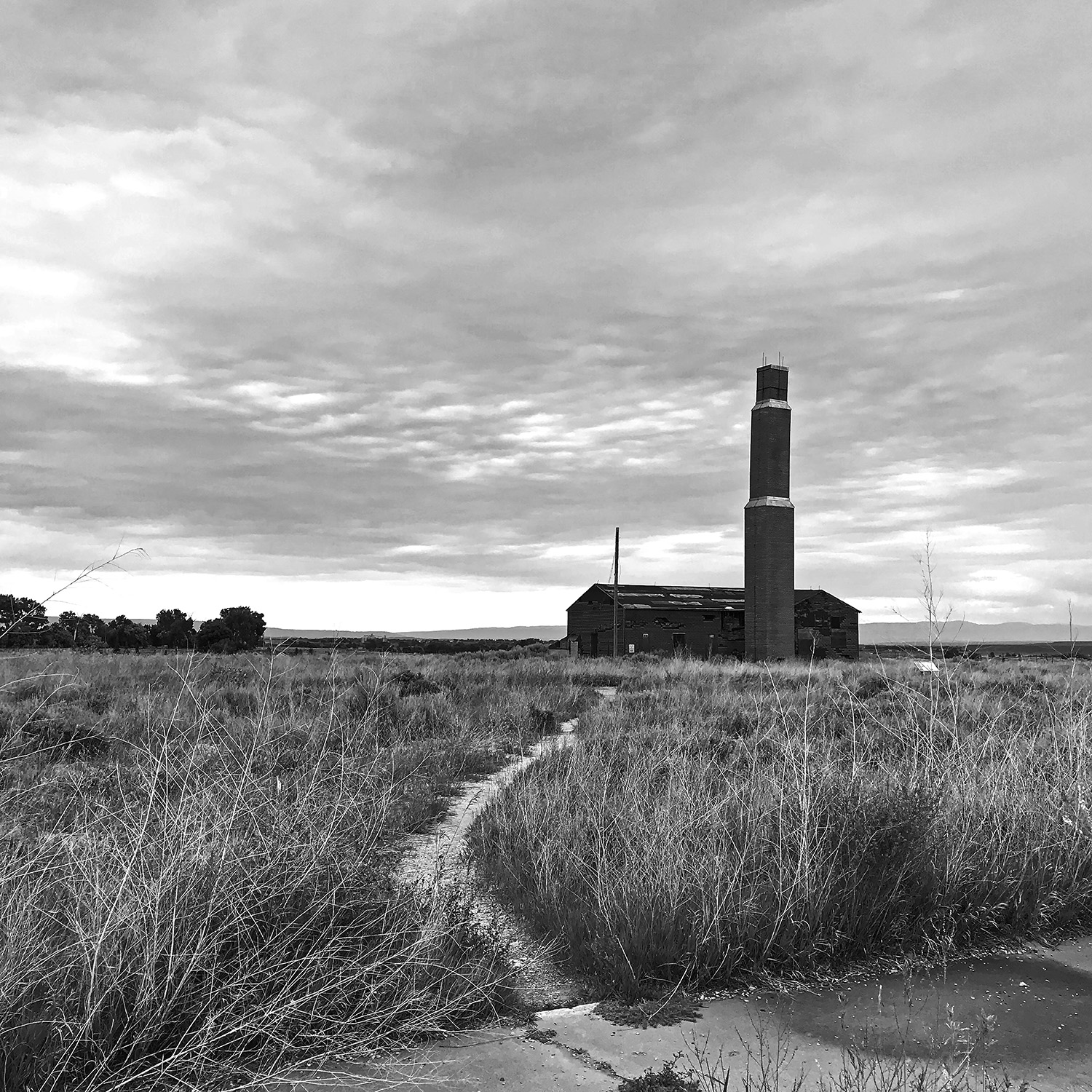 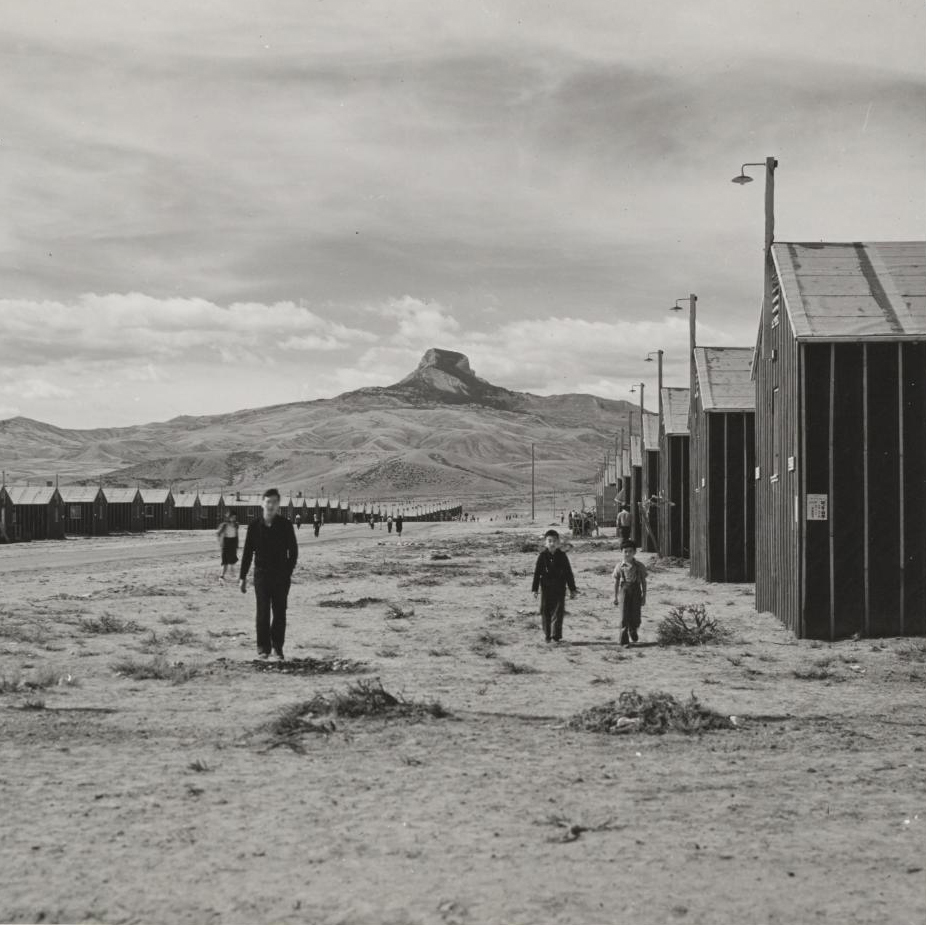 Check out our new app!
Step inside history with Heart Mountain AR: An Augmented Reality Experience

Check out our suggested reading/viewing list for all ages

LEARN ABOUT HEART MOUNTAIN: THE POWER OF WORDS

Incarcerees, internees, evacuees or inmates? Relocation or incarceration? Evacuation or forced removal? The question of what words to use to describe Heart Mountain can be complicated and emotional.

After Pearl Harbor, newspapers and government officials used slurs like “Jap” to paint Japanese Americans as disloyal and dangerous. Later they used doublespeak like “evacuation” and “relocation” to disguise the true nature of what was happening. These words suggested that the forced removal of American citizens was for their safety and protection—rather than the exile and imprisonment that it really was.

Heart Mountain was not a death camp, but it was also not an “internment camp.” Internment is a lawful process for detaining enemy aliens. The Japanese Americans were not detained under the law, and the majority of incarcerees were U.S. citizens.

In truth, the English language may have no exact term for this place where incarcerees were unjustly imprisoned because of our ancestry.