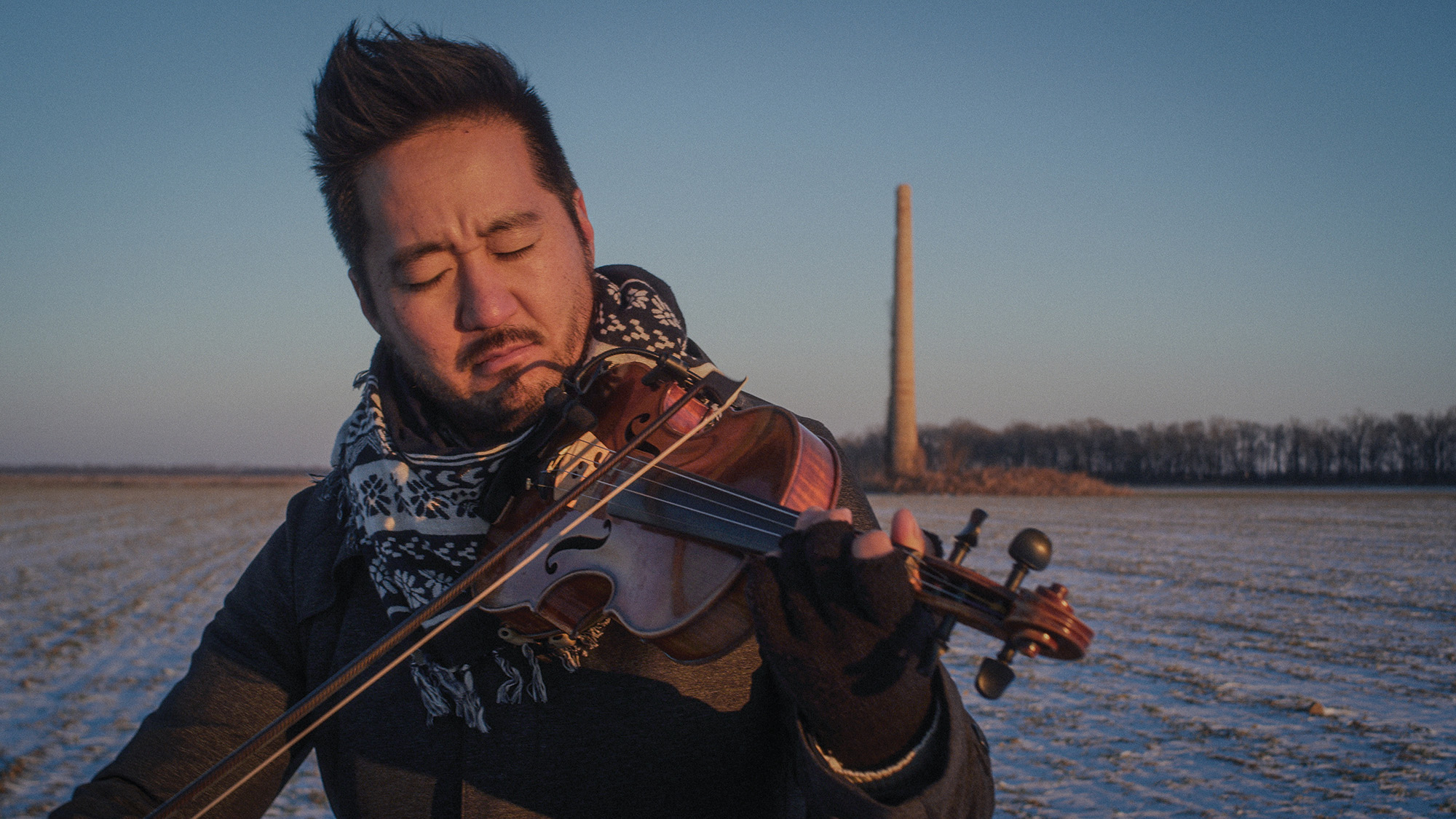 After the challenges presented by the pandemic, the Heart Mountain Interpretive Center is again hosting its first full in-person pilgrimage in two years. While most of the events are by registration only, the opening ceremony, featuring a screening of the song film Omoiyari along with a Q&A with the filmmakers, is free and open to the public.

The opening ceremony will take place at the Wynona Thompson Auditorium in Cody on Friday, July 29 at 9:00am. It will feature remarks about the late Norman Y. Mineta and the Mineta-Simpson Institute at Heart Mountain, a planned addition to the museum that will be marked with a groundbreaking ceremony during the pilgrimage. This will be followed by a screening of the song film Omoiyari and a Q&A with musician and filmmaker Kishi Bashi and co-director Justin Taylor Smith.

Kaoru Ishibashi, who performs as Kishi Bashi, is a celebrated singer, songwriter, and violinist. In his new documentary, he studies and grapples with Japanese American incarceration and assimilation, on his journey to understand what it means to be a minority in America today. Using never before seen archival footage from the camps, mixed with breathtaking visual storytelling, Kishi Bashi weaves a story using history, music, and current events to create a portrait of America from the perspective of someone caught between two worlds.

“After working with Kishi Bashi and his team for the past several years, we are incredibly excited to share this song film with the local community,” says Heart Mountain’s Interim Executive Director, Aura Sunada Newlin. “Omoiyari is a powerful example of how the arts can bring history to life, and how fresh voices can engage new audiences.”