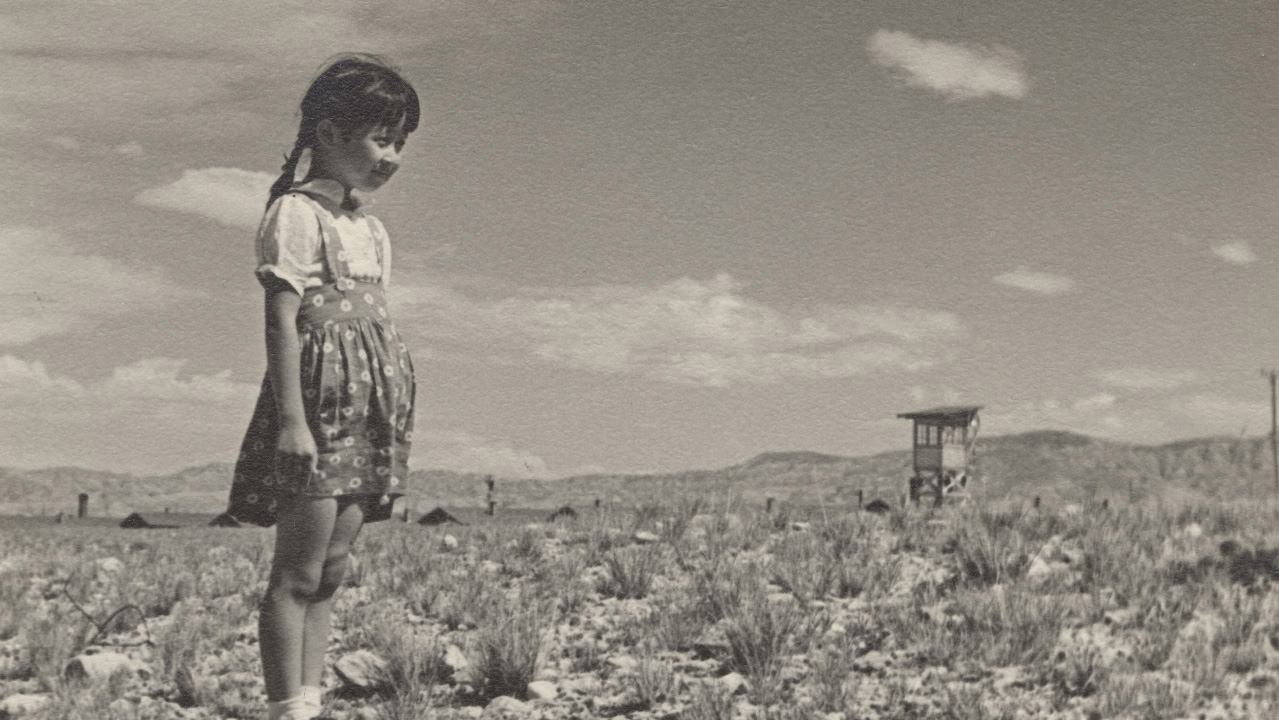 The Heart Mountain Wyoming Foundation, which operates a museum on the site of one of the 10 incarceration camps that held Japanese Americans during World War II, is extending a formal invitation to members of the Muskego-Norway School Board of Wisconsin to visit the Heart Mountain Interpretive Center and meet with staff and descendants of the incarceration.

Earlier this month, a school board committee in Muskego-Norway, Wisconsin rejected an earlier school decision to buy 60 copies of the award-winning When the Emperor Was Divine, the 2002 novel about the Japanese American incarceration by Julie Otsuka. Media reports cited concerns about “balance” in the interpretation of the incarceration, including a suggestion by one board member that the school curriculum should include the 1937 Nanjing massacre in the Republic of China by Imperial Japanese troops as a possible reason for the incarceration of Americans of Japanese descent.

Two-thirds of the incarcerees were born in the United States and forty percent were under the age of 18. Many of their immigrant parents had lived and worked in the United States for decades but were prohibited from naturalizing as U.S. citizens. They had nothing to do with the policies of the Imperial Japanese government. Multiple U.S. government reports, scholarly books and articles conclude that the reasons for their incarceration were racism, war hysteria, and failure of political leadership.

“We are sincere in our hope that the Muskego-Norway School Board members will come to our site, where they can experience the power of place and engage in dialogue about what happened here, how it happened, and why,” says Aura Sunada Newlin, a descendant of Heart Mountain incarcerees and the Heart Mountain Wyoming Foundation’s Interim Executive Director. “We pride ourselves in creating a safe and enriching space for such conversations to unfold.”