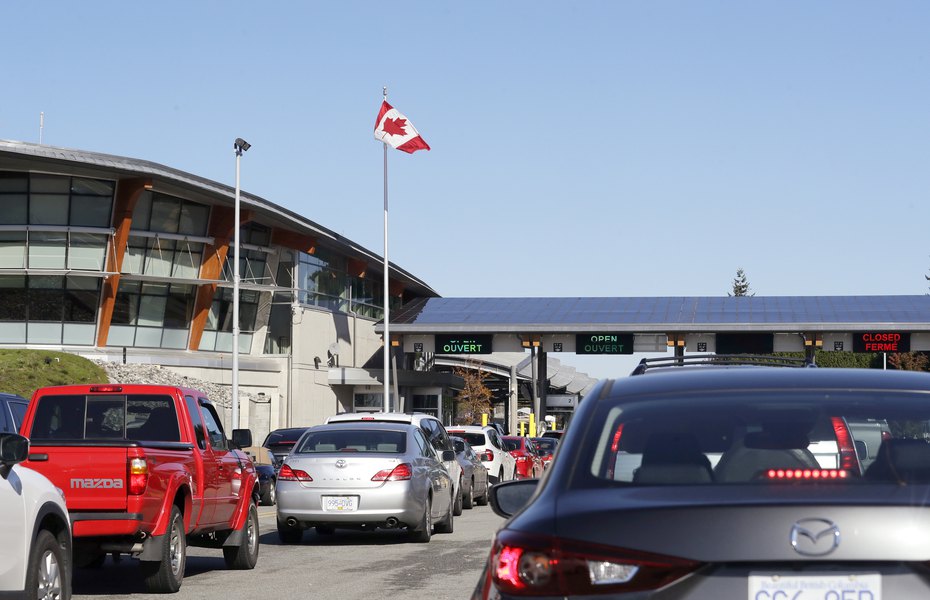 HMWF Chair Shirley Ann Higuchi addresses the detention and questioning of Iranian Americans at the U.S./Canada border in January 2020.

“Regardless of the reasons for the strike on Soleimani, the reaction by border officials was another uncomfortable reminder of the hysteria that forced 120,000 Japanese Americans, including both sets of my parents and grandparents, into camps during World War II.

It should go without saying that Soleimani was an agent of chaos who had destabilized the Middle East and West Asia through his support of terrorist groups. In December 1941, the Japanese government was engaged in violent empire-building in the Pacific, attacking neutral nations such as the United States and killing thousands of innocent people. No one defended their actions, either.

But extending the cloak of suspicion over those whose ethnic backgrounds connect to those countries was contrary to American ideals in 1942 and is today, too.”