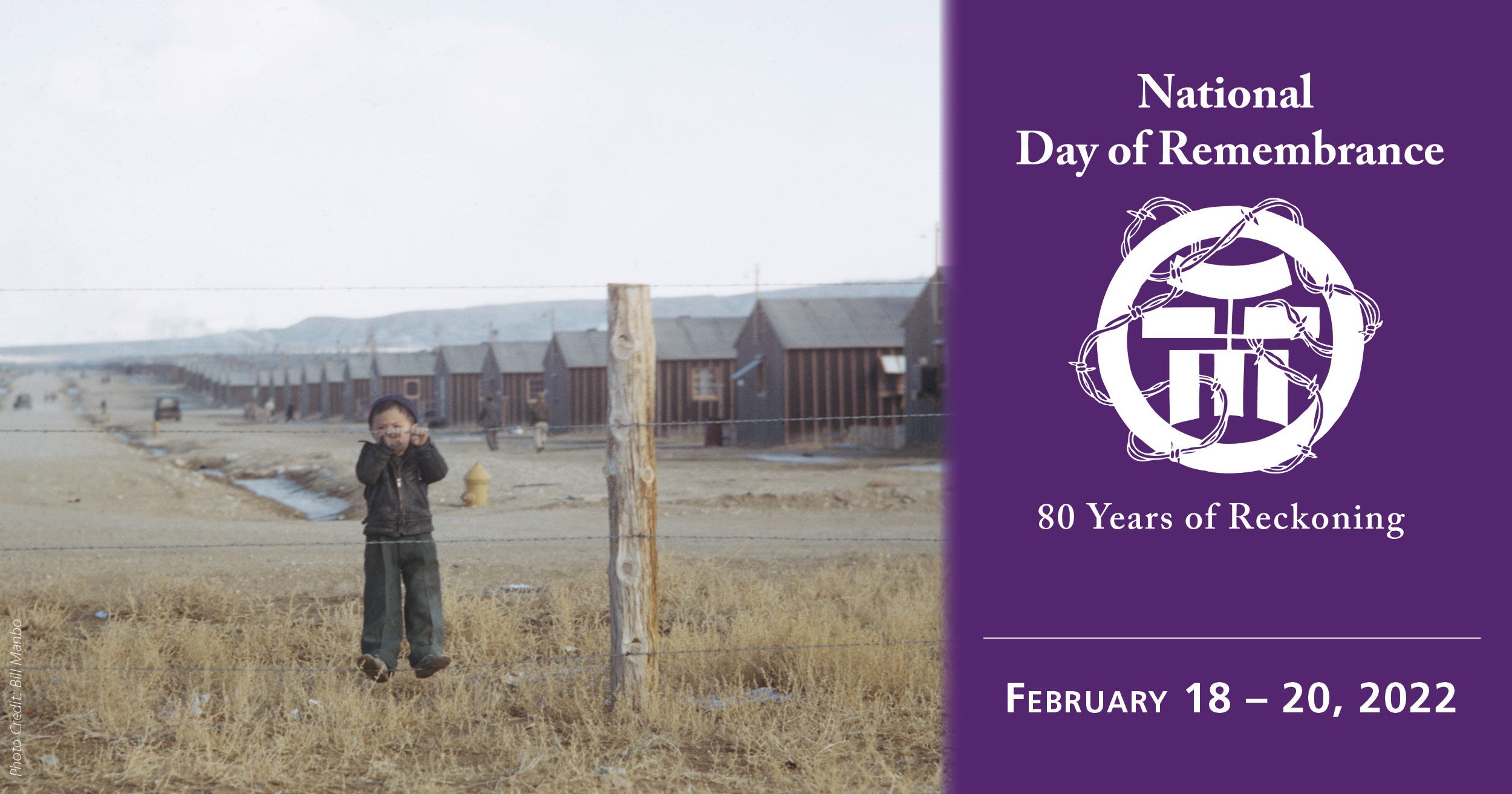 Eighty years ago, President Roosevelt signed Executive Order 9066 that put into motion the forced removal and incarceration of 120,000 Americans of Japanese descent during World War II due to “race prejudice, war hysteria, and the failure of political leadership.”

Learn more and find links to each event

Learn more about the importance of this anniversary in the context of life today:

Executive Order 9066 Series of Articles
Back To Top