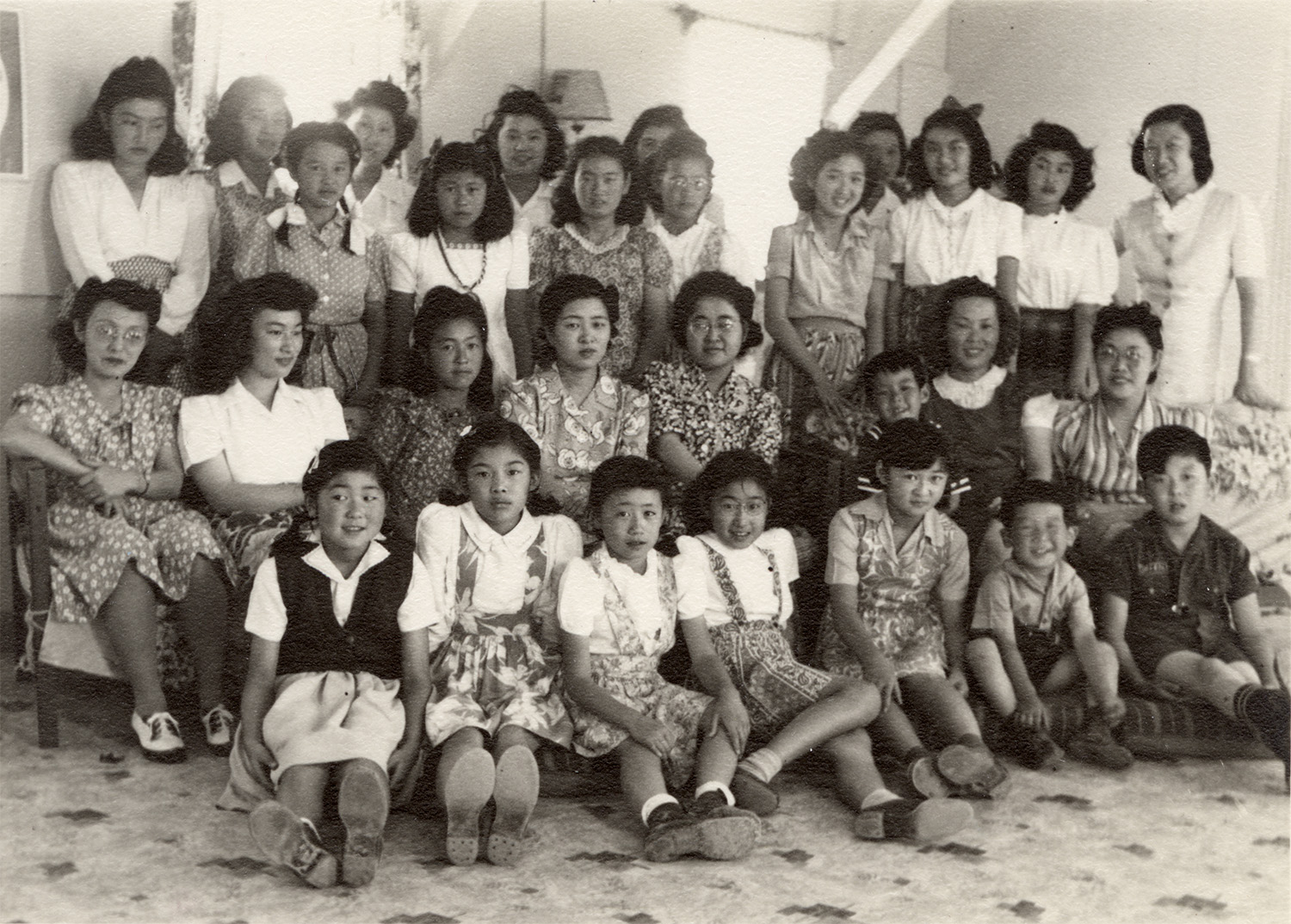 As an organization devoted to teaching the accurate history of the Japanese American incarceration during World War II, the Heart Mountain Wyoming Foundation knows that the unjust imprisonment of more than 125,000 people without trial was not simply the result of the Imperial Japanese attack on Pearl Harbor.

Instead, our education programs reflect the reality that decades of racism led to the decision by President Franklin Roosevelt to authorize the forced removal of Japanese Americans from the West Coast and their incarceration in a series of camps, including one at Heart Mountain.

That is why we are concerned with the recent draft guidelines proposed by the state of Virginia for the teaching of history and social studies there. While the latest draft includes recommendations to study the Japanese American incarceration, that draft also eliminates any reference to the racism that made it happen.

Gone, for example, are any references to the 1882 Chinese Exclusion Act, which banned an entire group of people from immigrating to the United States based on their national and ethnic origin. It was that law and its racist intent that opened the way for Japanese immigrants to replace the Chinese laborers who were banned. Japanese immigrants and their American-born children were then subject to decades of anti-Asian policies prior to the 1941 attack on Pearl Harbor.

We have devoted much of our mission to teaching the world about the incarceration of almost 14,000 people of Japanese ancestry at Heart Mountain. While we recognize that freedom of expression allows for many differences of opinion, the issue at hand is not a matter of opinion. Rather, it is a matter of facts that are clear to any objective observer.

That is why we urge the state of Virginia and its education officials to reconsider the guidelines in this latest draft. We welcome these officials and education leaders from any state to visit our interpretive center and to work with our staff in developing accurate guidelines for teaching this chapter in American history.