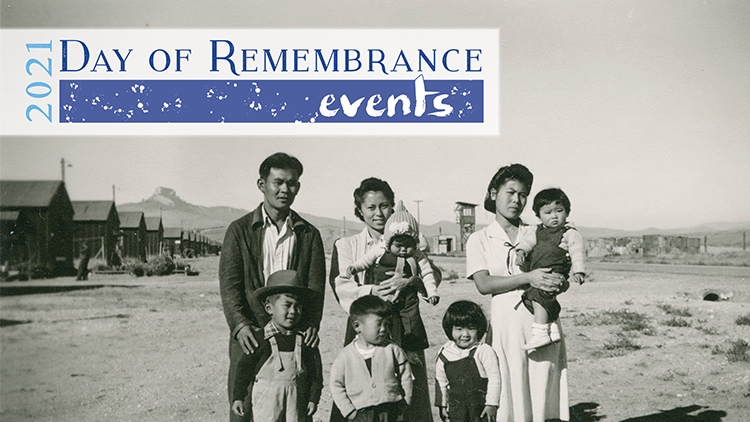 When the US government incarcerated Japanese Americans during World War II, it also made a concerted effort to pressure the young Nisei generation to assimilate into the American culture at large and abandon the Japanese parts of their culture. Japanese American culture, however, proved more resilient than the government could imagine. Nearly 80 years later, in a climate of peaceful US-Japan relations, many Japanese Americans still hold fast to or seek out community and tradition, even as they look ahead to the future. Join an intergenerational panel of luminaries for a frank and personal discussion of identity and cultural survival in the 21st century.

This program is provided through the support of the Embassy of Japan in the United States.

VIEW EVENT HERE
Back To Top