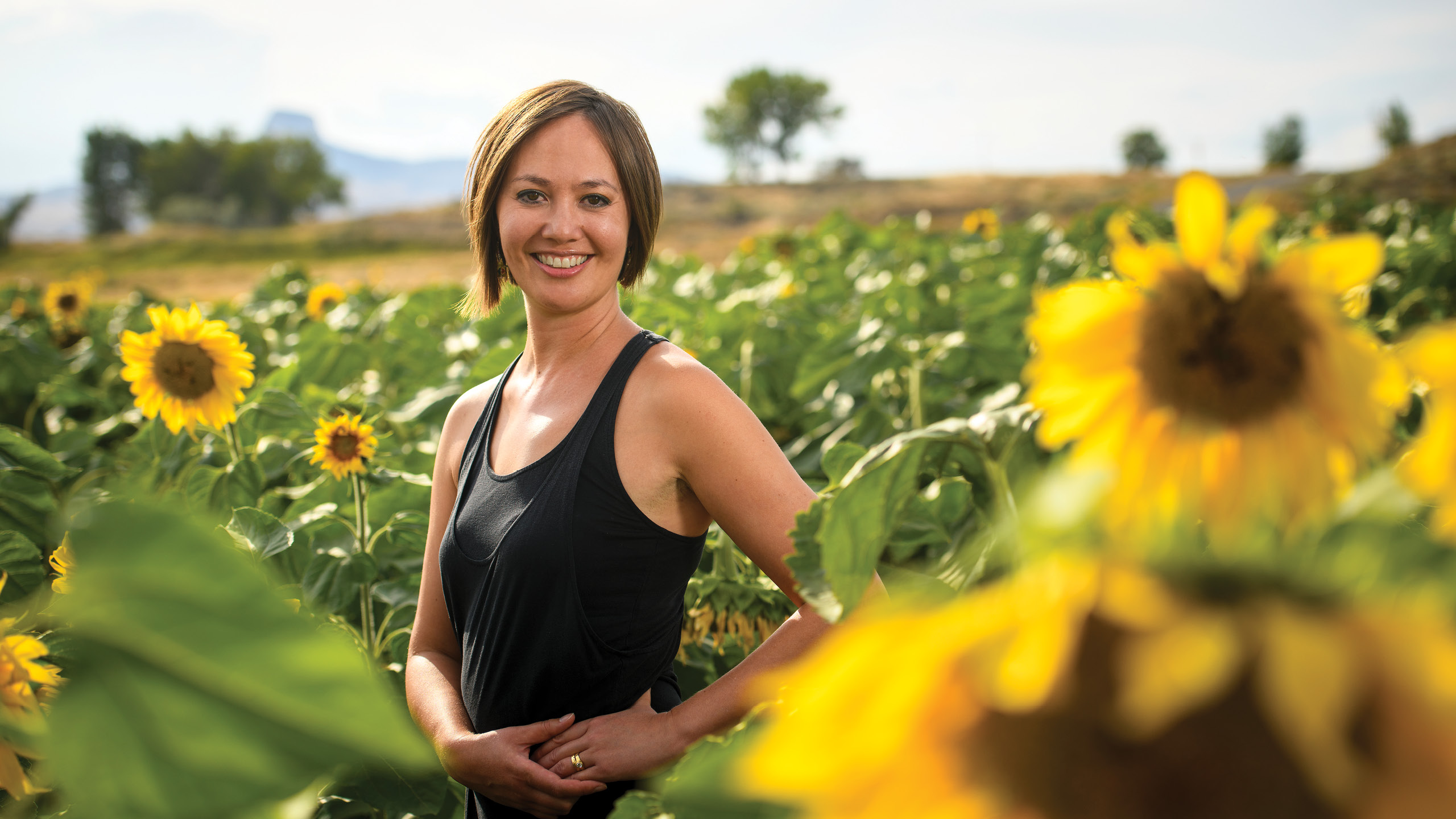 The Shepard Symposium on Social Justice at the University of Wyoming has announced that Aura Sunada-Matsumura Newlin, secretary of the Heart Mountain Wyoming Foundation’s board of directors, will receive their Community Member Award for 2021. The award recognizes dedication to social justice causes in the state of Wyoming. The ceremony will take place during the Shepard Symposium, on Friday, April 16.

Newlin will also be leading a session during the Symposium with her sister Lena on Thursday, April 15 at 3:15pm MT. You can register for the Symposium HERE.

Named for Matthew Shepard and honoring the work of the Shepard family, the Shepard Symposium brings together leading voices in social justice—scholars, students, community members, activists, artists, and filmmakers—to support an inclusive dialogue addressing issues of social and environmental justice in interpersonal, community, and structural contexts.

The Community Member Award is given to an individual demonstrably dedicated to a social justice cause, project, or organization. They must also demonstrate leadership by acting as an advocate and role model for their chosen activities within the state of Wyoming and the wider community.

During World War II, Newlin’s great grandparents and six of their children were among the more than 14,000 Japanese Americans unjustly imprisoned at Heart Mountain. Her grandfather, who was already living and working in Wyoming, was fired from his position with the Union Pacific Railroad and had his cameras and hunting rifles seized.

Newlin’s family story has driven her to become an advocate for racial justice. In addition to her work with the Heart Mountain Wyoming Foundation, Newlin is part of the steering committee for the Japanese American advocacy group Tsuru for Solidarity. In recent months, she has been a prominent voice in Wyoming against anti-Asian discrimination during the COVID-19 pandemic. Newlin is a resident of Cody and is Assistant Professor of Sociology and Anthropology at Northwest College in Powell.

Newlin said that this award is personally significant to her. “Being recognized with this honor feels particularly meaningful,” Newlin said, “because Matthew Shepard was killed during the first semester of my freshman year at the University of Wyoming. In hindsight, his death and its aftermath solidified my commitment to social justice work. I am grateful for the work of the Shepard Symposium on Social Justice and humbled to accept this award.”